Adele made an emotional tribute to the victims of the Orlando, Florida mass shooting during her concert in Antwerp, Belgium on Sunday.

The 10-time Grammy winner started crying after dedicating the concert to the victims of the shooting at the Pulse gay nightclub in Orlando — the largest mass shooting in U.S. history, which left 50 dead and 53 wounded.

“I would like to start tonight by dedicating this entire show to everybody in Orlando at Pulse nightclub,” the singer said. “The LGBTQA community, they’re like my soulmates since I was really young, so I’m really moved by it,” she concluded before breaking into tears.

She later cracked a bittersweet joke at her own songbook.

“I don’t know why I’m crying already because most of tonight is pretty miserable because my songs are f—ing miserable.” 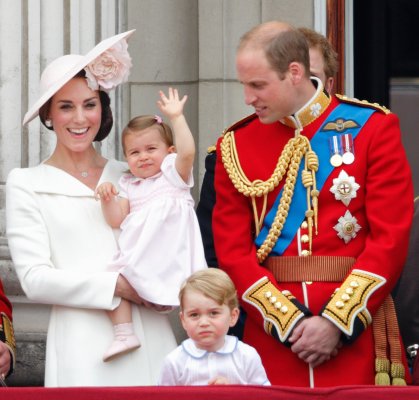