The Future of Star Wars Games Has Been Revealed

Electronic Arts has outlined a number of its future titles in the Star Wars franchise, featuring games from DICE, Visceral and Respawn Entertainment.

The publisher announced its plans for the popular franchise during its E3 2016 press conference earlier today.

One of the first games in this lineup is Star Wars Battlefront 2, which is due for release in 2017 for PS4, Xbox One and PC.

This will be followed by a new title from Visceral Games, the developer of Dead Space and Battlefield Hardline, in 2018.

Finally, Respawn Entertainment is working on a third-person title featuring all-new characters from the Star Wars universe. There’s no release date for this one, as we expect it’s still in the early stages of development.

Some of the other developers included in the future plans include Bioware, Motive and Criterion Games.

The conference contained very little footage from the games in question, but we did receive a detailed behind-the-scenes look at each studio.

Check out the trailer below:

This article originally appeared on Trustedreviews.com 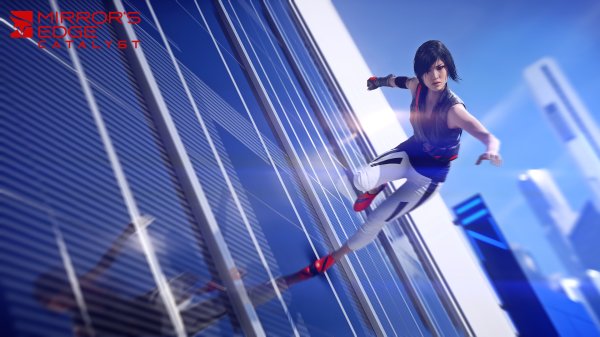 Review: 'Mirror's Edge Catalyst's' Fiction Fails but Its Gameplay Is Stellar
Next Up: Editor's Pick