Oscar Pistorius is suffering from “major depression” that has developed since he killed his girlfriend Reeva Steenkamp, said a psychologist during the sentencing hearing Monday.

As a witness for the defense, psychologist Jonathan Scholtz said he recommends a community service sentence rather than prison time, which would not be “constructive” given Pistorius’ mental state.

Pistorius was first sentenced to five years in jail for manslaughter in the fatal shooting of Steenkamp through a bathroom door in 2014, and got out on parole after one year. But the prosecution appealed to South Africa’s Supreme Court of Appeal, arguing that Pistorius should have been convicted of murder.

Read More: Oscar Pistorius Is Being Re-sentenced for Murder. Here’s Why

The court overturned the original conviction and found him guilty of murder at the end of 2015. Murder convictions in South Africa have a minimum sentence of 15 years, but Pistorius’ could be reduced given the time he has already served in jail.

“Since the offense, [Pistorius] has developed a serious psychiatric condition which has become worse over the past two years,” said Scholtz in court on Monday. The hearing will likely last through the week and a sentence is expected by Friday.

Scholtz also said that Pistorius will probably not be able to testify given his depression, and has become traumatized by guns and gunshots since the killing. He has asserted he thought Steenkamp was an intruder and did not mean to kill her. 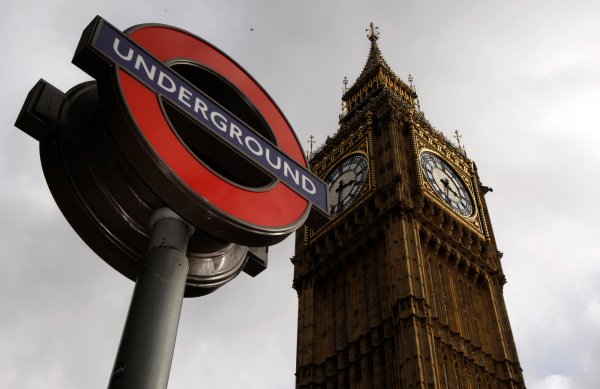