The Nazi Roots of the Modern Olympic Torch Relay

Fire has always been part of the Olympics. During ancient Games, which date back to 776 B.C., the Greeks lit flames outside temples and sanctuaries in Olympia to honor the gods.

The origins of the modern torch relay, however, trace back to Nazi Germany. For the 1936 Berlin Olympics, 3,422 torchbearers each ran 0.6 miles along a route from the site of the ancient Olympics in Olympia, Greece, to Berlin. Adolph Hitler and the Nazi party reportedly created the relay to link Germany to ancient empires.

Modern Olympic organizers have carried on the torch tradition. The flame is reignited in Olympia, and relayed across Greece to Athens, where it’s then handed over to the host country’s organizers, who transport the flame to the site of the Games. Thousands of runners are now carrying the torch more than 12,000 miles on a 95-day tour through 329 cities and towns in Brazil. As the country is embroiled in deep political crisis, the relay ceremony has become a platform for support, or protest, of the potential impeachment of President Dilma Rousseff.

The torch relay will conclude in Rio De Janeiro on Aug. 5 with the Summer Games’ opening ceremonies and lighting of the Olympic cauldron. 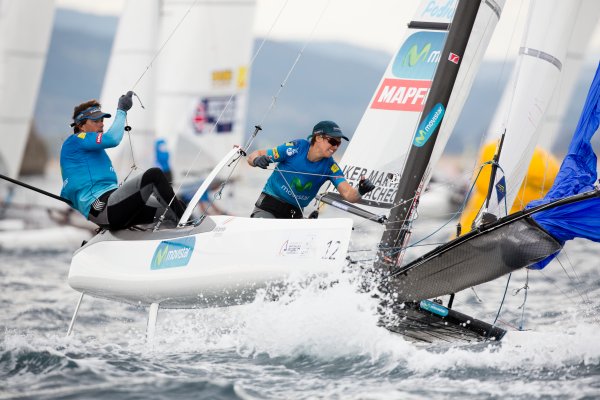