LinkedIn CEO: Here's Why I Sold the Company to Microsoft

Microsoft announced Monday that it would acquire professional networking site LinkedIn for $196 per share in an all-cash transaction valued at $26.2 billion.

In an email to LinkedIn employees, LinkedIn CEO Jeff Weiner explained why he decided to sell the company to Microsoft. Weiner mentions Microsoft CEO Satya Nadella’s leadership as a driving factor.

“The Microsoft that has evolved under Satya’s leadership is a more agile, innovative, open and purpose-driven company,” Weiner wrote. “It was the latter point that first had me thinking we could make this work, but it was his thoughts on how we’d do it that got me truly excited about the prospect.”

Read more: All the Apps Microsoft Has Bought Over the Past 2 Years

Weiner shared some ideas for how LinkedIn’s services could be integrated into Microsoft’s products, such as weaving LinkedIn’s graph into Outlook, Calendar, Office, Windows, and other Microsoft apps.

The LinkedIn CEO also said the company would remain a fully independent entity within Microsoft.

See Weiner’s full letter below, which the CEO posted to LinkedIn on Monday: 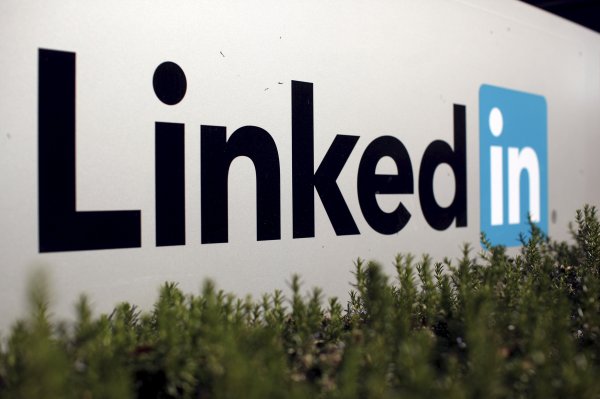 Microsoft Adds LinkedIn to Its Professional Network
Next Up: Editor's Pick