Game of Thrones Was a Snoozer. But Don't Worry Because Next Week's Looks Epic

Sure, Daenerys Targaryen made a surprise return on the back of a dragon—though she wasn’t on screen long enough to say anything—and Arya Stark finally triumphed over the Waif, rediscovering her own identity in the process. But for the most part, “No One,” episode 8 of season 6, felt like filler, one of those slow set-ups before the kind of late-season Game of Thrones blood baths fans have come do adore.

And if the promo that dropped after Sunday night’s episode is any indication, next week’s installment won’t disappointment. Titled “The Battle of the Bastards,” episode 9 next Sunday looks to finally give us the Jon Snow vs. Ramsay Bolton showdown we’ve been waiting for. The promo has armies in formation, Snow and Bolton seemingly starting at each other across the battlefield, swords drawn arrows flying—it looks like it might just be the most epic battle scene since the Battle of the Blackwater. 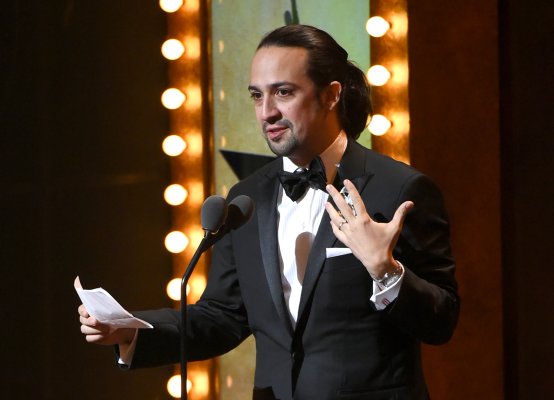