Facebook activated its Safety Check feature on Sunday in the wake of the deadly shooting at an Orlando nightclub, allowing users of the social network to see whether their friends and family in the area are safe.

Fifty people were killed and 53 were wounded when a gunman, identified as Omar Mateen of Port St. Lucie, Fla., opened fire in the crowded Pulse Orlando, a gay nightclub, at about 2 a.m. It was the deadliest mass shooting in U.S. history.

Facebook launched its Safety Check feature last year for the Nepal earthquake and has used it since then in the wake of terror attacks and natural disasters to allow people who were near the affected area to tell friends and family that they are safe. Unlike a normal Facebook update, the Safety Check updates are pushed to a person’s entire friend list, notifying them quickly that the person is OK. 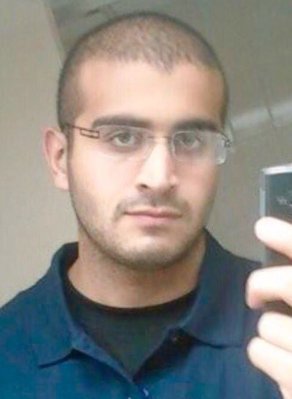 What to Know About the Orlando Pulse Nightclub Shooter
Next Up: Editor's Pick