Several LGBT leaders and groups across the country issued statements on Sunday, saying they stood in solidarity with the victims of the deadly shooting at a gay Orlando nightclub.

The outpouring of support shown for the 50 people killed at Pulse Orlando included tributes from prominent equality organizations and an online fundraising campaign started by Equality Florida.

“We are heartbroken and angry that senseless violence has once again destroyed lives in our state and in our country,” Equality Florida, which represents the state’s lesbian, gay, bisexual and transgender community, said in a statement. “We make no assumptions on motive. We will await the details in tears of sadness and anger. We stand in solidarity and keep our thoughts on all whose lives have been lost or altered forever in this tragedy.”

The group also said “gay clubs hold a significant place in LGBTQ history” and once served as safe gathering places. This horrific act strikes directly at our sense of safety,” the statement said.

Congressional LGBT Equality Caucus Executive Director Roddy Flynn also condemned the attack at the iconic nightclub, saying in a statement that it took place during Pride Month and “has a particularly insidious impact on our entire community.”

Human Rights Campaign President Chad Griffin said: “Now more than ever we must come together as a nation to affirm that love conquers hate.”

Others also offered their condolences: 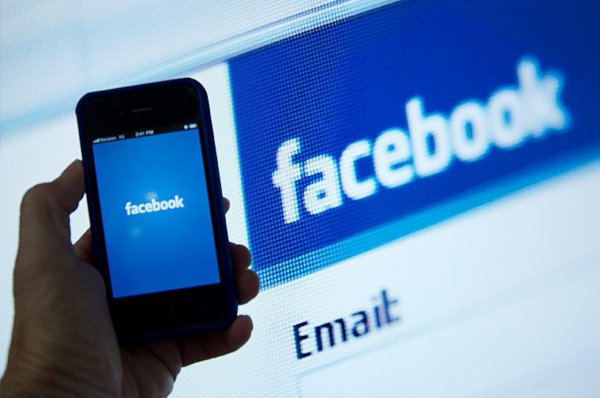