Celebrities and fans paid tribute on Saturday to singer Christina Grimmie, who was shot and killed after she performed in Orlando, Florida on Friday night.

Grimmie got her start as a popular YouTube star, posting covers of songs and attracting a loyal fan following. She came in third place on The Voice in 2014, after working with Adam Levine, one of the show’s coaches.

Grimmie performed with the band Before You Exit on Friday and was shot while signing autographs for fans after the show. “Words fail to describe how much Christina means to all of us,” the band posted on Twitter on Saturday, calling her “an angel, sister, and a beloved friend.”

“She was always a constant beam of light and energy into the hearts of everyone around her,” the band tweeted.

As news of Grimmie’s death broke, coaches and former contestants on The Voice posted their condolences, remembering her vocal talent and personality:

Other celebrities and YouTube personalities spoke out about her death as well: 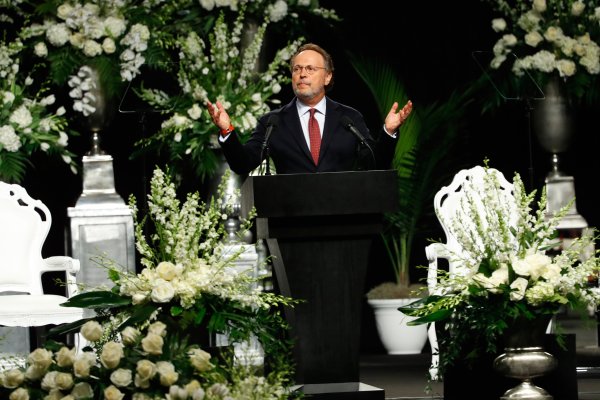