Singer Christina Grimmie, a former contestant on The Voice, died after a gunman shot her and fatally shot himself following a Friday night performance in Florida, police said Saturday.

Grimmie, 22, was shot as she signed autographs for fans after she performed with the band Before You Exit at the Plaza Live in Orlando, the Associated Press reported. Grimmie’s brother immediately tackled the gunman, who then shot and killed himself, police said.

On Saturday, police released the identity of the suspected gunman as 27-year-old Kevin James Loibl of St. Petersburg, Florida.

At press conference earlier Saturday, Orlando police said the suspected shooter is believed to have traveled to Orlando in order to attack Grimmie and had plans to return to where he came from after the crime. Authorities said the suspect was carrying two handguns, additional ammunition and a large hunting knife and that police were searching through his cellphone and computer for clues to a motive.

About 60 to 100 people had attended the concert— which ended around 10 p.m.—but only a few were still there when the shooting occurred. Police said the Plaza has unarmed security and searches entrants’ bags for weapons.

Grimmie came in third place on The Voice in 2014 after working with Adam Levine, one of the show’s coaches. “I’m sad, shocked and confused,” Levine wrote in an Instagram post after the shooting. “We love you so much Grimmie. We are all praying hard that you can pull through this…this just isn’t fair.” 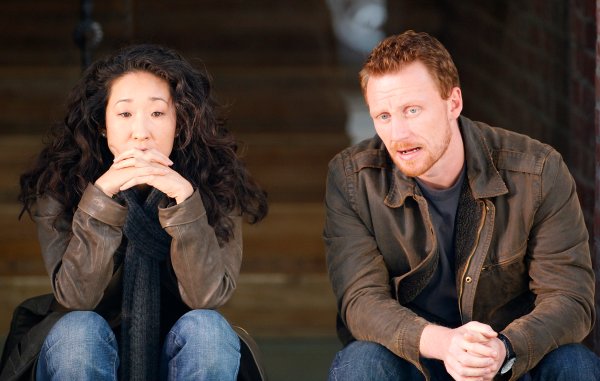