Bill Clinton on Muhammad Ali: 'He Decided, Very Young, to Write His Own Life Story'

Former President Bill Clinton honored Muhammad Ali as a man who took charge of his own destiny against the odds during a eulogy at the champion boxer’s memorial service Friday.

“He decided, very young, to write his own life story,” said Clinton. “He decided that he would not be ever disempowered.”

Clinton also gave the eulogy a personal touch, recalling several of his own memories of Ali, including the boxer’s lighting of the Olympic torch in 1996 and a humorous story of Ali putting rabbit ears behind the president during a speech.

“It is the choices that Mohammed Ali made that have brought us all here today in honor and love,” said Clinton.

Clinton capped a long list notable figures who spoke at the ceremony—from Bryant Gumbel to Billy Crystal—apparently chosen by Ali before his death last week. 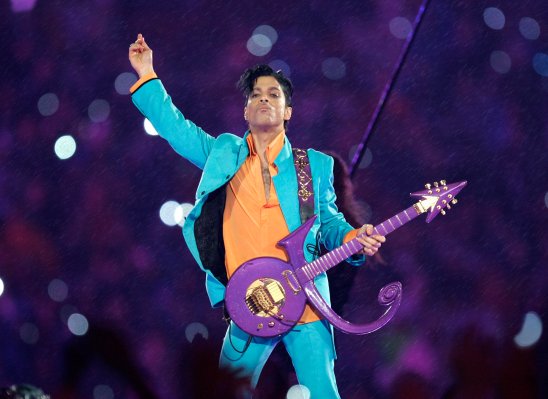