Siri Is Finally Coming to Apple's Desktops and Laptops

Apple’s Siri already lives in the company’s iPhone, Apple Watch, and Apple TV streaming box. Soon enough, the virtual assistant will have a new home on the desktop.

The Cupertino, Calif.-based company announced at its annual developers conference Monday that Siri will be coming to Mac computers later this year in its upcoming Sierra update.

During a demo on stage, Apple executive Craig Federighi showcased how Siri will be able to quickly pull up files stored on your Mac. Siri for the Mac will also be able to search for images on the Web, launch playlists, and send messages.

With last year’s iPhone update, Apple made Siri more contextual and proactive; it can now, for instance, suggest apps you might want to use or nearby places to visit. Bringing Siri to the Mac will likely help it make more accurate suggestions since it’ll be able to get a more comprehensive look at your daily routine. 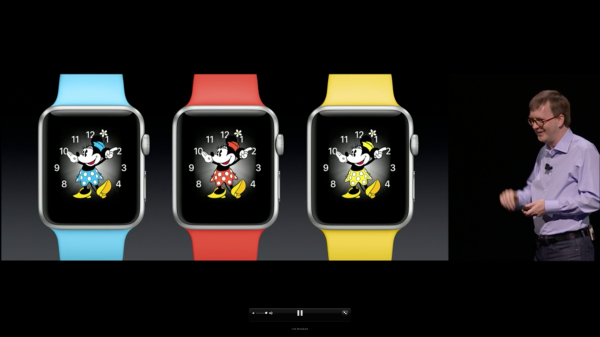 Apple Says it's Fixing the Biggest Problem With the Apple Watch
Next Up: Editor's Pick