Gordie Howe Was My Idol

Gordie Howe, left, of the Hartford Whalers, and Wayne Gretzky of the Edmonton Oilers, pose for photographers at the NHL All-Star benefit dinner in Detroit on Feb. 5, 1980.
JCH—AP
Ideas
By Wayne Gretzky
Wayne Gretzky played 20 years of professional hockey in the National Hockey League, becoming the leading scorer in NHL history.

I’ve always said it, and I will say it again. Mr. Hockey, Gordie Howe, who passed away on Friday, at 88, is the greatest player of all-time. Just look at his incredible career. He scored 801 career goals, good for second all-time in the NHL (He scored another 174 goals in the old World Hockey Association.) He holds the record for most NHL games played (1,767) and seasons played (26). He won four Stanley Cups with the Detroit Red Wings. He played in his final All-Star game in 1980, for the Hartford Whalers, when he was 51-year-old, 34 years after suiting up as a rookie for the Detroit Red Wings in 1946.

But those incredible numbers just tell a part of Mr. Hockey’s story. I’ve been lucky enough to see something else, up close. Gordie was just as good, if not a better, person as he was hockey player. He was the nicest man I’ve ever met.

My first great Christmas present was a Gordie Howe jersey, which I got when I was four. Growing up in Brantford, Ontario, I was no different from any other kid. I wrote letters to NHL players. Gordie, my hockey idol, sent me back a signed picture that I still have today. When I was ten or so, he visited my town, and I was lucky enough to meet him. We were just standing there. Gordie grabbed his stick and actually put it around my neck. Someone snapped a photo. I cherish that moment so much. Every time I look at the picture I always have the same thoughts. He couldn’t have been nicer, better or bigger when I met him than I thought he was going to be. Every time I look at the picture or sign the picture, it brings back nothing but wonderful memories.

I will never forget our first meeting on the ice. It was 1978, and I was playing for the Indianapolis Racers of the WHA. Gordie played for the New England Whalers. Gordie blinked an awful lot. During warmups, I thought he was winking at me to wish me good luck. I was quite wrong about that. In the first period, I stole the puck from him and was skating the other way. Suddenly, I felt a good a whack. He hit me and stole the puck back. He said, ‘Don’t you ever take the puck from me.’ I said, ‘All right. It will never happen again.’”

We played together on an WHA All-Star team, and I would pepper him with questions. Here I was, talking to my idol, but he never made my feel like he was too good, too big-time. He was always willing to guide me. He was never critical of the game, or its players. He was always there when I needed some advice. We got to be great friends.

As I was breaking some of his hockey records, I felt like it was important for him to be there for those moments. I wanted him to understand that this was a different era. That I played at the right time, with the right teams. Don’t look at this as I’m breaking your records. Look at this as a celebration of changes in the game. That’s the attitude we had with each other.

In October of 1989, when I was fortunate enough to break his all-time scoring record, Gordie said after the game that becoming my friend was one of the better things that happened to him in hockey. For my idol to say something so meaningful to me, in that moment, speaks to who he was as a person. So unselfish, graceful and gracious. RIP Gordie. Thanks for all you’ve done for our game, and for the so many millions who loved you. You, my friend, will be sorely missed. 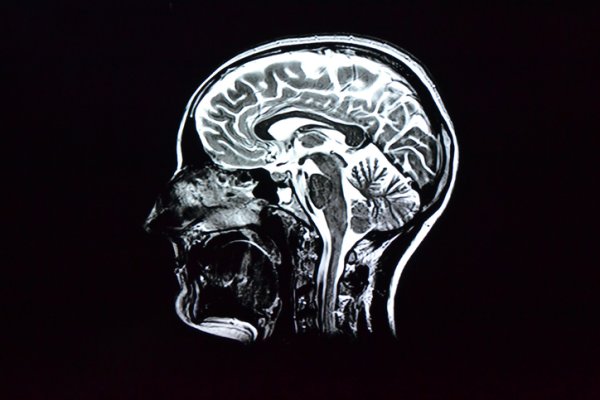 How Iceland Solved Its Carbon Dioxide Problem
Next Up: Editor's Pick