Shots were fired at Dallas Love Field Airport on Friday when a police officer fired on a man near a baggage claim area who may have been armed with a large rock.

According to Assistant Police Chief Randall Blankenbaker, the man was using large rocks to attack the car of a woman who may be the mother of his children. An officer assigned to the airport intervened, and when the man rushed the officer, the officer fired on him a number of times.

The man, identified only as a black male, was taken to a local hospital. His current status is unclear, but Chief Blankenbaker said he believed the suspect was conscious when he was taken away from the scene.

In the uncertainty after the shooting, some people on security lines at the airport rushed through without being checked. After the incident, travelers were pulled out of the secure area to be rechecked. A representative for the airport said there had been several cancellations and delays, but that lines were moving quickly.

Further details on the shooting are still being investigated. The officer who fired his weapon will be placed on routine administrative leave per the Dallas Police Department’s policy. 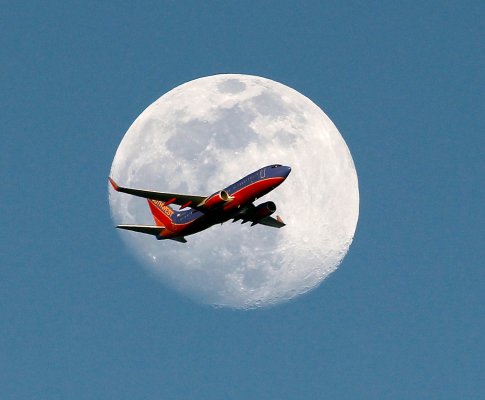 6 U.S. Airlines Approved for Cuba Flights
Next Up: Editor's Pick