Apple's Siri Is About To Get Much More Useful

Apple device users will soon be able to interact with apps using Siri instead of tapping the iPhone’s screen.

Apple will allow third-party apps to access Siri, the Cupertino, Calif. company announced Monday during its annual developer’s conference. This means Siri will be able to do more than just answer questions and set reminders; one could, for instance, tell Siri to send a WeChat message or book an Uber ride. You’ll also be able to search photos using your voice in apps like Shutterfly, says Apple.

It’s a significant leap forward for Apple’s virtual assistant, opening new ways for users to interact with their various services.

The announcement comes as companies like Amazon and Google are putting more emphasis on their own virtual assistants. Amazon’s Echo smart speaker has attracted widespread attention in part because it connects with myriad outside services. The retail giant recently announced that Alexa, the virtual assistant that lives in Amazon’s Echo devices, now boasts more than 1,000 “skills,” or compatible third-party services. Google also unveiled Google Assistant, a digital aid that the company claims is much more advanced than Google Now. 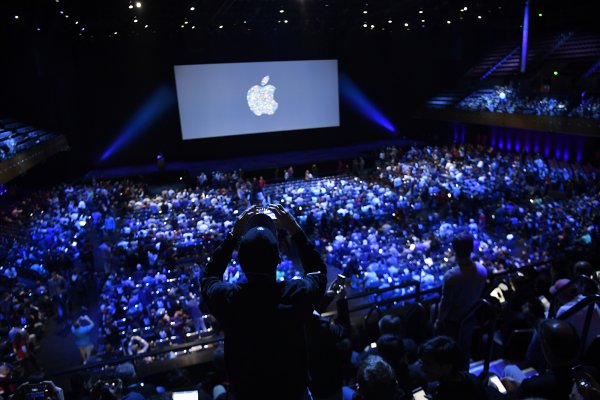 Siri is Finally Coming to the Mac
Next Up: Editor's Pick