Canadian Prime Minister Justin Trudeau made a surprisingly pragmatic case for legalizing marijuana during the Economist magazine’s Canada Summit in Toronto on Wednesday.

When conference participant Alan Gertner said that “Canada could be to cannabis as France is to wine,” noting the possible economic and revenue boosts and job potential from pot legalization, Trudeau offered a different rationale for legalization — a focus on regulation.

The Canadian leader noted that he had two guiding principles in his push for legalizing pot that focused on reducing harm as opposed to maximizing benefits: to minimize underage access to marijuana and to reduce criminal activity surrounding illegal marijuana trade.

“I have no doubt that Canadians and entrepreneurs will be tremendously innovative in finding ways to create positive economic benefits from the legalization and control of marijuana, but our focus is on protecting kids and protecting our streets,” Trudeau said.

In January, Trudeau took first steps towards legalizing marijuana in Canada with a mandate letter to create a legal framework for it. 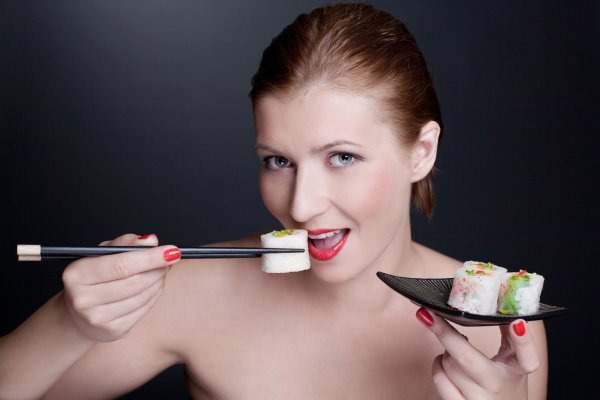 You Can Eat Naked in This Japanese Restaurant — Unless You're Over 60 or Overweight
Next Up: Editor's Pick