What to Know About Gordie Howe's Controversial Stem Cell Treatment

Hockey player Gordie Howe, whose death was announced Friday, was known for being a Detroit Red Wings legend—as well as the subject of controversial stem cell research.

Howe received a rare stem cell treatment in December 2014 after suffering a series of strokes earlier that year, and his family has said the treatment spurred a recovery that was “truly miraculous.” Some experts have questioned its effectiveness. Here’s what you need to know about the experimental therapy:

Howe had several small strokes in the summer of 2014, and in October, he suffered a serious one. At 86, his right side was paralyzed and he could not remember the names of his children, New York magazine reported.

Around Thanksgiving 2014, Howe’s family received a call from Dr. Maynard Howe and Dave McGuigan of Stemedica, a stem-cell manufacturer in San Diego. They told the family about an experimental treatment that could potentially help Howe, by injecting up to 100 million neural stem cells into his spinal column.

The idea was that the cells would migrate to his brain where they would multiply, ultimately helping his brain recover; Stemedica said he could begin to improve within 24 hours and Howe could enroll in a stem cell trial for stroke patients.

The treatment involved bone-marrow cells from a young adult donor and neural stem cells from fetal brain tissue. It is not FDA-approved, which is why Howe had to go to Tijuana, Mexico for the treatment.

Howe’s family agreed to the trip and traveled across the border to Clínica Santa Clarita, where Howe’s spinal canal was injected with stem cells. That evening, Howe stood up and walked to the bathroom, the first time he had walked in more than a month, his family told New York.

“On the third day, he walked to his seat on the plane under his own power,” Howe’s family said in a statement. “By Day 5 he was walking unaided and taking part in helping out with daily household chores.” He went grocery shopping, did the dishes and went fishing. In June 2015, Howe returned to Tijuana for a second treatment.

Many stem cell and stroke experts questioned the assertion by his family that stem cells led to his recovery. Currently, there are trials in the U.S. examining whether stem cells can be used to treat strokes, but most are still at animal testing stages.

Some experts argue that Howe could have experienced benefits due to a placebo effect.

Unexplained recoveries can also occur spontaneously. According to the American Stroke Association, the most rapid recovery usually occurs during the first three to four months after a stroke.

Correction: The original version of this story incompletely described the results of a recent study held by the biotechnology company Athersys. In February 2016, the company announced that its study showed its product aided stroke patients. 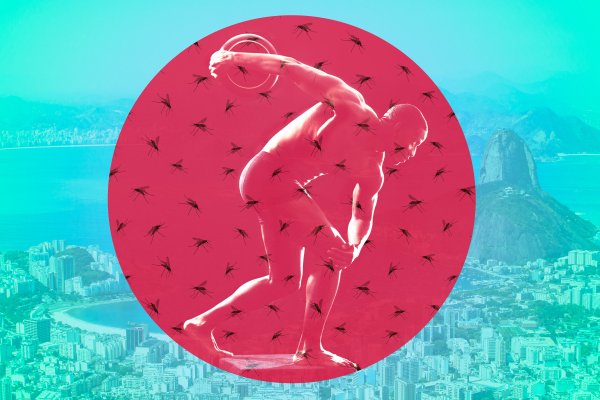