Jennifer Lawrence Will Play Elizabeth Holmes In A Movie About Theranos

For awhile, Theranos was the darling of Silicon Valley — a firm whose putatively revolutionary blood-testing device was evidence that the lucrative tech world could indeed forge humanitarian paths. But Theranos’ technology has been discredited — not to mention subject to criminal investigation — and its founder, Elizabeth Holmes, once praised by Forbes as America’s richest self-made woman, has been disgraced. Earlier this month, Forbes backpedaled, placing the 32-year-old Holmes’ net worth at exactly zero.

It’s a sensational story that is now the stuff of Hollywood drama. Deadline reported Thursday night that Jennifer Lawrence will be playing Holmes in a forthcoming biopic to be directed by Adam McKay. Once known as an auteur of the bro comedy — he directed Step Brothers and Anchorman: The Legend of Ron Burgundy, to name a few — McKay has successfully pivoted towards more serious filmmaking, thanks to the success of The Big Short, his clever dramatization of the 2008 financial crisis.

There’s no title yet for the film — some have wryly suggested calling it “Blood Money” — and it has yet to be linked to a studio. Variety predicts a bidding war. 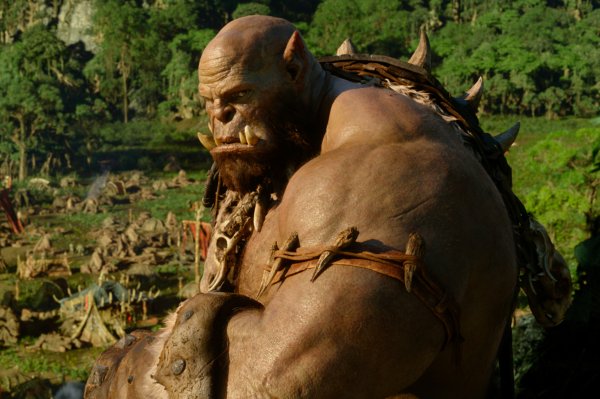 Review: Warcraft Is Ridiculous, But Paula Patton Is Not
Next Up: Editor's Pick