New debris believed to be from missing Malaysia Airlines Flight 370 has been found on a beach in Madagascar.

Blaine Gibson, an American man who is hunting for debris from the missing plane, found the wreckage on Riake beach, on the island of Nosy Boraha, reports the BBC.

One of the pieces resembled a panel from the back of an airplane seat, studded with a part that says “coat hook.”

Gibson, a Seattle-based lawyer, had previously uncovered debris from MH370 in Mozambique. He has sent images of his recent findings to the Australian Transport Safety Bureau and Malaysian officials, who will examine the evidence.

The Malaysia Airlines flight was en route to Beijing from Kuala Lumpur when it disappeared in March 2014 with 239 people on board.

Australian investigators are also examining a possible piece of wreckage that washed up on Kangaroo Island off the South Australian coast Thursday.

So far eight pieces of debris have been found scattered on coastlines in the Indian Ocean. A section of a wing called a flaperon on Réunion Island and two pieces uncovered off the coast of Mozambique were confirmed to be “almost certainly” from MH370. 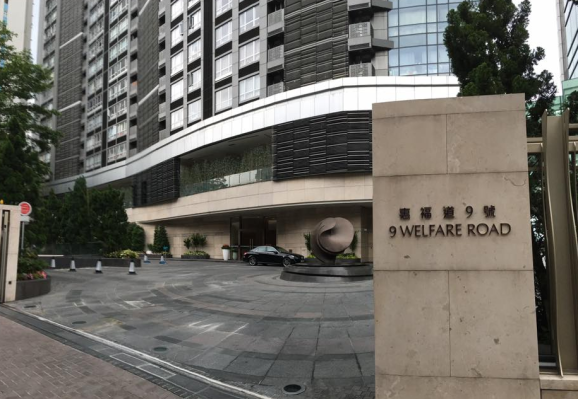 Is This the World's Most Ironic Address?
Next Up: Editor's Pick