The former Stanford student convicted of sexually assaulting a woman at a party last year will likely serve half of his six-month sentence.

Prosecutors originally asked that he be sentenced to six years, but Santa Clara County Superior Court Judge Aaron Persky reduced the sentence, saying that a longer stint behind bars would have “a severe impact” on Turner.

Turner’s sentencing sparked national outrage over a California judge’s handling of the case, which some saw as excessively lenient given the three felony sexual assault charges he was facing.

Judge Persky now faces a campaign calling for his removal from the bench. 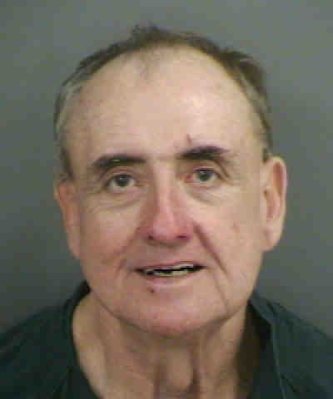