WHO Says People Living in Areas With Zika Should Delay Pregnancy

Men and women who are living in areas where Zika is actively spreading should consider delaying pregnancy, according to the World Health Organization (WHO).

The agency said that the update to the recommendation was meant to make the agency’s recommendation to delay pregnancy more clear. “This was the original intention of the guidance,” the WHO said in a press release. The guidance was released last week, but the update added more clarity for people living in countries with active transmission compared to travelers.

Other countries, like El Salvador, have been recommending that people delay pregnancies for quite some time. The country recommends people put off pregnancy for two years.

Zika has now spread to close to 50 countries. In June it was reported that a baby was born in New Jersey with Zika-related microcephaly. 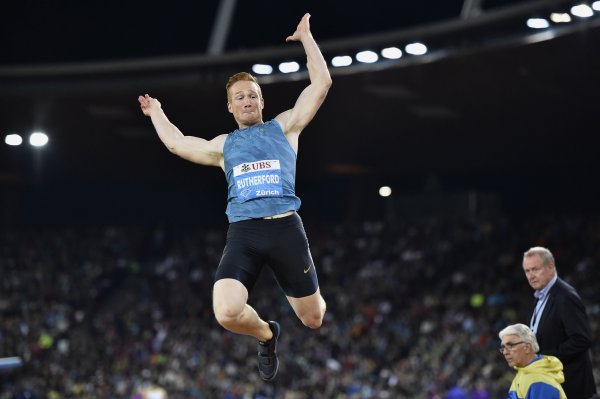 British Olympian Freezing His Sperm Before Rio Over Zika Fears
Next Up: Editor's Pick