Held every June since Obama took office in 2009, the reception is the Administration’s way of welcoming the LGBT community while also making sure to mark some of its progress on political issues. He’s used it to talk about the repeal of “don’t ask don’t tell,” same-sex marriage and employment discrimination.

JoDee Winterhof, vice president of policy and political affairs for the Human Rights Campaign, said she’d like to see it become a mainstay.

“It would be my assumption that if Hillary Clinton is elected president, which, we certainly hope she will be, we’re going to work hard to help make it so that she would continue this tradition,” she says. “We think as a community these sorts of things and gatherings are important and so we would certainly encourage anyone to continue this type of celebration.”

The reception is only a small part of Obama’s legacy on gay rights, which have taken huge steps forward during his time in office although advocates have not always been happy with his approach.

During the 2015 reception, an LGBT immigrant rights activist interrupted Obama’s speech for nearly two minutes to call for transgender women to be released from men’s immigration detention centers, leading the audience to boo her and Obama to ask that she be removed.

Despite that, Jennicet Gutiérrez said she had “an overall positive experience” at the event, though she still puts it low on her list of White House priorities.

“Having pride receptions are really not something that I prioritize,” said Gutiérrez. “What really matters to me is that we truly need to see change and we need to stop the violence that we are facing, the discrimination, and the abuse.”

At this year’s Pride Reception, Obama is expected to address the North Carolina law which restricts transgender people’s use of public bathrooms. 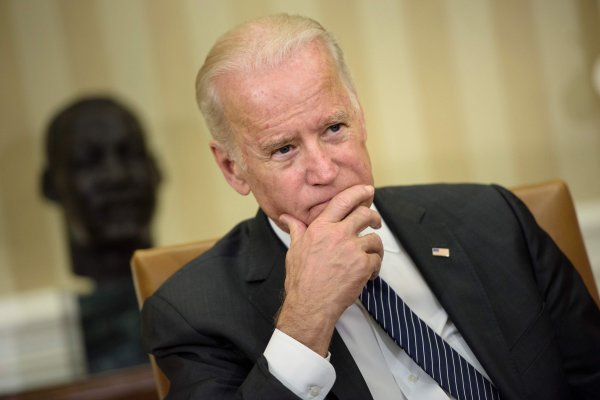