Remember back in 2012 when Barack Obama made an appearance on a special Late Night With Jimmy Fallon to “slow jam the news?” On Thursday’s episode of The Tonight Show, viewers once again had the opportunity to see the President deliver a soulful breakdown of the week’s major events.

In a segment that was recorded Wednesday during Obama’s first trip to Studio 6B, the Commander in Chief delivered his second musically enhanced broadcast with the help of Fallon and house band The Roots.

But while his first “slow jam”—which was performed in front of an audience at the University of North Carolina at Chapel Hill — focused on student loans, this one saw Obama reflecting on his past eight years in office while Fallon purred some Barry White-style accompaniment. 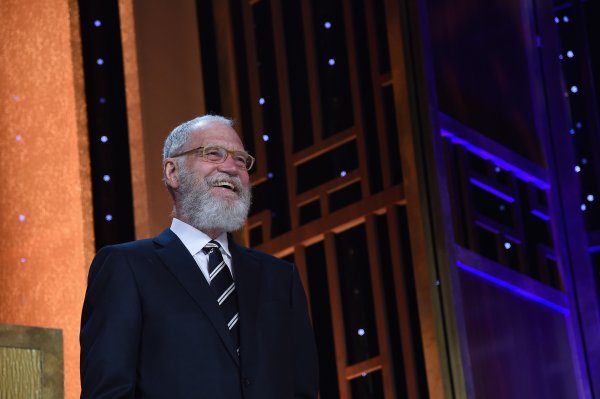 David Letterman: 'I Couldn't Care Less About Late-Night Television'
Next Up: Editor's Pick