This Senator Wants to Ban Meatless Mondays for the Military

Sen. Joni Ernst participates in the news conference with survivors of sexual assault to urge the Senate to pass the Campus Accountability and Safety Act April 26, 2016.
Bill Clark—AP
By Justin Worland

The Ernst proposal—technically an amendment to the National Defense Authorization Act—cites the federal government’s dietary guidelines as reason to ensure that members of the armed forces get enough meat. The guidelines do suggest that protein from meat plays a key part in a healthy eating pattern, but the document also says that the average American man gets too much of that protein from meat. Instead of relying on meat, the guidelines recommend diversifying the diet with seafood, nuts and beans.

Read More: Should You Be Eating Bugs Instead of Meat?

In an emailed statement, Ernst described Meatless Mondays as “misguided at best” and in conflict with dietary standards. “Our men and women in uniform should have the option to consume the protein they need, including meat, on a daily basis,” she said.

The Ernst proposal comes as the Humane Society has made inroads promoting Meatless Monday—abstaining from meat on that day of the week—for members of the armed services. The animal welfare group provides training and recipes to help facilities reduce their meat consumption. The group helped the U.S. Coast Guard Academy in Connecticut cut meat consumption by 10% in three years, according to a Politico report.

Read More: Sorry Vegans: Here’s How Meat-Eating Made Us Human

More broadly, the Meatless Monday phenomenon has spread to offices and cafeterias across the country. Supporters of the movement cite growing evidence that a plant-based diet is linked to a variety of health benefits and heavy meat consumption exacts a heavy toll on the environment.

Ernst, who was born and raised on a farm, received national attention during her 2014 Senate election with a television ad called “Squeal.” In the spot, Ernst promises to make lawmakers in Washington squeal the same way as she did castrating pigs. Her state is the leader in pork production and the second-largest producer of red meat overall. 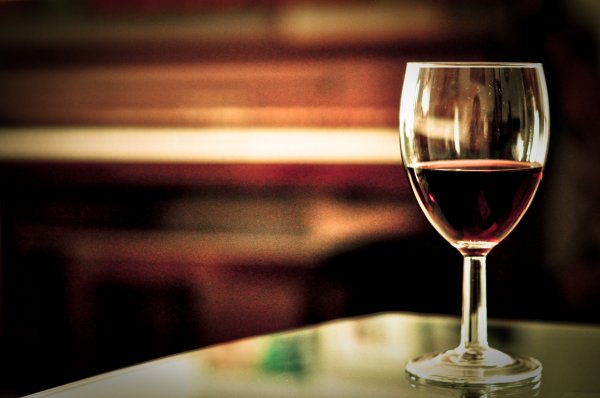 The Weird Thing That Makes You Drink More Wine
Next Up: Editor's Pick