Bernie Sanders again said that he will work to defeat Donald Trump this fall though he intends to continue his campaign through the Washington, D.C., primary on June 14.

After meeting with President Obama at the White House, the Vermont Senator spoke briefly to reporters. Here’s a full transcript. 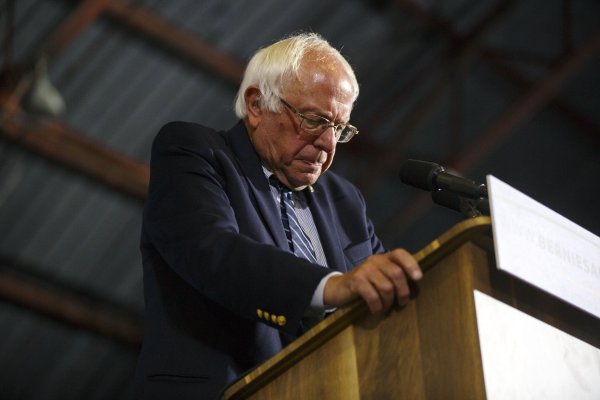 Sanders Supporters in Congress Turn Focus to Party Unity
Next Up: Editor's Pick