Fans of supernatural films from decades past (think E.T. and Poltergeist) are in for a treat with Netflix’s upcoming series Stranger Things.

Described by Netflix as “a love letter to the supernatural classics of the ’80s,” it hones in on the bizarre story of a young boy who suddenly disappears, leading to an unraveling of other mysteries in the small town of Hawkins, Indiana.

The trailer’s only a little over 2 minutes, but things get pretty freaky in the brief clip; to wit, there are shady, top-secret government experiments, supernatural occurrences and one very creepy little girl. If that’s not enough to entice you, Winona Ryder freaking out in full-on mom mode is a gem from Stranger Things that you won’t want to miss.

The season debuts on July 15. Prepare for the imminent binge by watching the full trailer below. 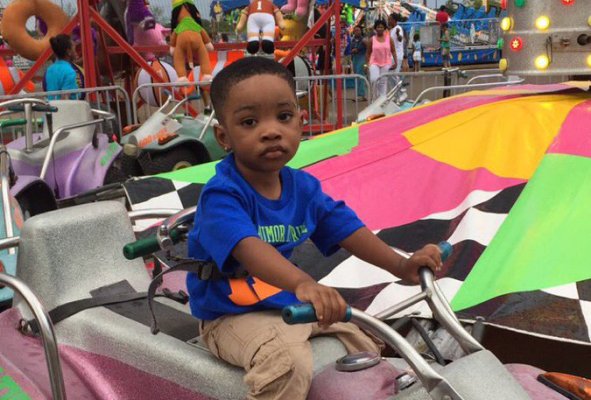 This Unimpressed Kid at a Funfair Is All of Us
Next Up: Editor's Pick