Here's Why Elon Musk Had a Secret Meeting at the Pentagon

SpaceX and Tesla CEO Elon Musk is fully embracing the comparisons that have been made between himself and Marvel superhero Tony Stark, a.k.a. Iron Man — or so it seems.

After meeting with U.S. Secretary of Defense Ash Carter on Wednesday, Musk tweeted the following in response to a CNN headline that questioned what the meeting entailed:

This is pretty clearly a joke. Defense Department spokesperson Peter Cook told CNN that Carter has been speaking with figures in the tech community to “find out what’s going on in the world of innovation.” The department has been collaborating with the tech industry more closely recently — it began recruiting experienced and vetted hackers to test the government’s cybersecurity systems in April.

Musk has been compared to Tony Stark several times in the media, largely because of his success as a technology and business mogul and his ambitious ideas around futuristic tech and space travel. Just last week Musk made bold statements about sending passengers to Mars in 2024 and video game technology becoming so advanced that it would be indistinguishable from reality. While Musk’s tweet was likely tongue in cheek, exoskeleton suits designed to enhance wearers’ strength are already in the works. 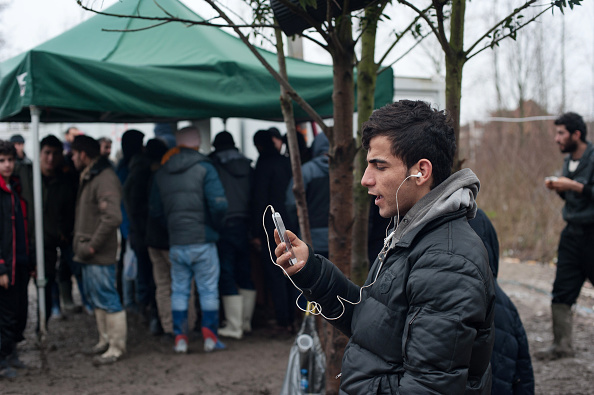 Translation, Legal Advice and More: How Tech Helps Refugees
Next Up: Editor's Pick