Google co-founder Larry Page has been secretly bankrolling companies working on flying cars, according to a new report.

Flying cars have been little more than a dream for decades. While several companies have gotten close to bringing models to market, costs and regulatory hurdles have proved insurmountable hurdles. Personal aircraft that could, say, take off from an owner’s driveway might sound cool, but in practice the idea has so far proven impractical. Increasingly sophisticated automation systems may help by reducing the amount of training time needed on the part of new pilots, though those systems give rise to safety questions of their own. 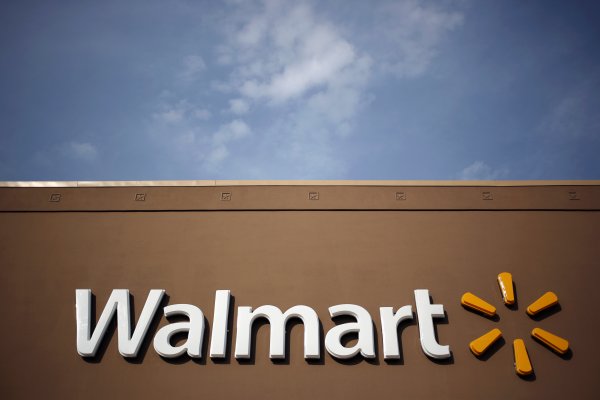 These Are the Companies Conservatives and Liberals Hate Most
Next Up: Editor's Pick