The former Stanford swimmer convicted of sexually assaulting an unconscious woman on campus had displayed a history of inappropriate behavior, prosecutors said according to an Associated Press report.

Brock Turner had grabbed a woman and kissed her without prompting earlier in the evening that the assault occurred, according to the AP. Later that same evening he put his hand on the waist of the same woman again while she was talking with someone else, forcing her to “move away from him.”

The swimmer’s six-month sentence for sexual assault has prompted a national outcry. The victim’s letter to her attacker went viral as did a reply by Turner’s father widely criticized for diminishing the significance of rape. 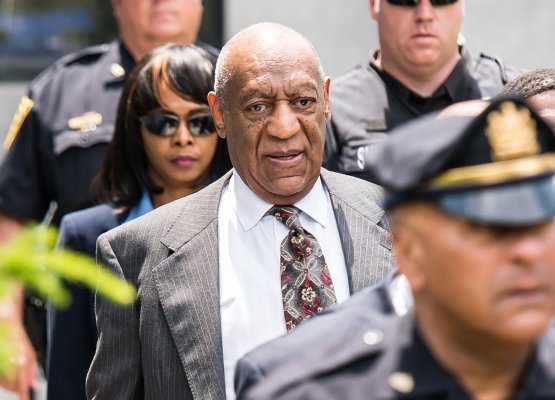 Bill Cosby Lawyers Appealing Use of Hearsay Evidence
Next Up: Editor's Pick