Kosuke Morita, the leader of the Riken team, smiles as he points to a board displaying the new atomic element 113 during a press conference in Wako, Saitama prefecture on December 31, 2015
Kazuhiro Nogi—AFP/Getty Images
By Casey Quackenbush

The Japanese team earned the naming rights in December, and Morita proposed “nihonium” in March, the Times says. The name will be open to public commentary before it is made official.

The team’s proposed name follows suit with other atomic elements like polonium named after Poland, francium after France, and americium after the United States. 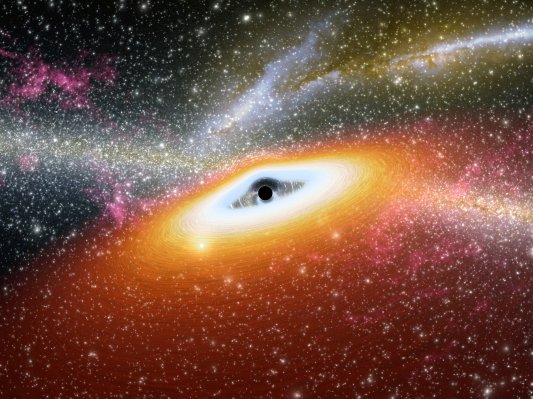 3 New Ways to 'See' Black Holes
Next Up: Editor's Pick