J.K. Simmons Got Absolutely Shredded for the Justice League Movie

Today in viral content: J.K. Simmons is getting super jacked for his role in Justice League.

Posted five days ago by Aaron Williamson, a former Marine and personal trainer to such stars as Dwayne “The Rock” Johnson and Zac Efron, the picture shows Simmons lifting a pair of dumbbells in the gym.

“Every time we train together I forget he’s 61 years old. So much respect for this guy,” Williamson wrote on Instagram, using the hashtags #JKSimmons and #OldManCranking.

Simmons is set to play Commissioner Gordon in Justice League, which is filming now and out on Nov. 17, 2017. Check out photos of Simmons’ ridiculous guns below. 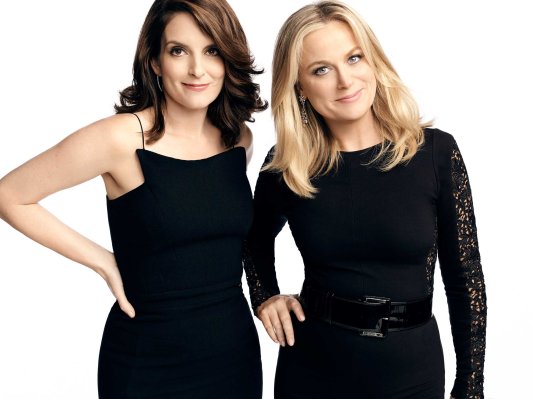 It's National Best Friend Day, So Here Are Our Favorite Famous Duos
Next Up: Editor's Pick