These Are the Coolest Prosthetic Arms You'll Ever See

Video game publisher Square Enix has teamed up with a leading bionics company to create prosthetic arms inspired by the Deus Ex series.

Open Bionics, which has built Star Wars and Marvel-themed prosthetic limbs for children, is now working on two designs based on the cyberpunk-centric gaming franchise.

One (above) will be based on Adam Jensen, the protagonist from the forthcoming Deus Ex: Mankind Divided game. The other (below) is described as a Deus Ex Universe arm.

“We wanted something to touch upon high fashion… something that looks very slick and you could be very proud to wear it,” said André Vu, Deus Ex’s Executive Brand Director (via Engadget).

Open Bionics says the prosthetic limbs will be available by the end of 2017. Final design files will be released into the open source community, making it possible for folks to 3D print them at home. More designs are also on the way.

The group will show off two working prototypes at E3 and Gamescom, while they continue to work to perfect details like grasping objects.

The demonstrations will feature an assist from Razer’s Stargazer webcam, which will track movements and give test subjects an idea of what it would be like to wear a prosthetic. 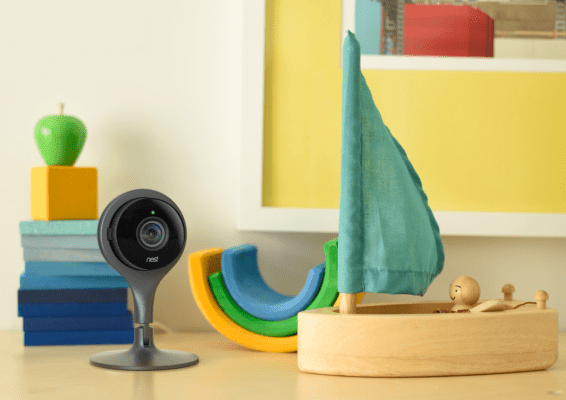 We Asked An Etiquette Expert About Home Security Cameras
Next Up: Editor's Pick