It’s no secret that Steven Spielberg and George Lucas are good pals, but perhaps the best demonstration of their friendship is the fact that not even a $40 million bet has been able to come between them.

Back in the late 1970s, Lucas was reportedly nervous that his upcoming sci-fi film Star Wars wouldn’t be a big hit. At the time, Spielberg was in the midst of making his own sci-fi epic, Close Encounters of the Third Kind. With Jaws already under his belt, Spielberg was the better-established director. During a break from filming on Star Wars, Lucas visited to the Close Encounters set. According to an interview with Spielberg for Turner Classic Movies, the visit did little to allay Lucas’ concerns:

Lucas was right that Close Encounters would be a hit, but it was Star Wars that would become the standard-bearer for the genre. The film made $775 million at the global box office compared with $304 million for Close Encounters. Adjusted for inflation, Spielberg’s edge could come out to as much as $40 million.

What’s perhaps most remarkable is that Lucas supposedly actually made good on his bet with Spielberg — and the two have remained friends, teaming up for four Indiana Jones films in the years since the lopsided bet. Of course, the fact that they’re both billionaires may have made the wager a slightly less bitter pill to swallow. 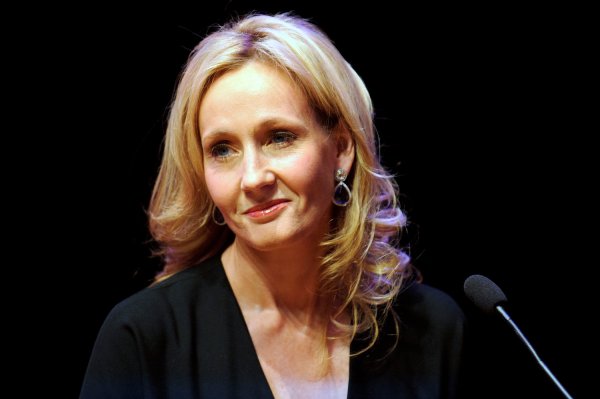 Rowling’s Harry Potter Spinoff Will Be A Trilogy
Next Up: Editor's Pick