A Big Change Is Coming to Apple's App Store

Apple is making a change to the way search results appear in its App Store.

The company will soon let developers pay to have ads for their apps appear atop relevant search results, The Telegraph reported on Wednesday. The single ad would be clearly marked and displayed against a blue background to differentiate it from organic search results.

The company is only allowing ads for other apps in the App Store to be shown, and Phil Schiller, the company’s senior vice president of marketing, says these ads will be related to the user’s search query. Apple will choose which ads to display through a price auction system and by assessing their relevance.

Bloomberg first reported the change in April, but this is the first time Apple has provided confirmation. It’s a bold move for Apple, a company not traditionally known for making money in search like Google, which offers a similar paid system through its AdWords program.

The change could allow developers to make their apps more visible in the App Store, which can be difficult for those that aren’t prominently displayed in Apple’s “Featured” section. But some app makers are worried that the introduction of paid search ads in the App Store will only benefit larger companies with more money to spend on marketing, The Telegraph reports.

Other updates are coming to the App Store as well, Schiller told the paper. Apple will allow developers to earn more money from subscriptions if members don’t cancel them for a certain length of time. The company typically takes a 30 percent cut of subscriptions for apps downloaded through the App Store, but that slice will be bumped down to 15 percent for app makers that retain their customers after the first year.

Apple will also modify the process for how it reviews apps before they’re available in the App Store in order to publish apps more quickly. This new system could cut the time it takes to review or update an app from days to hours, the report says.

The announcement comes just ahead of Apple’s Worldwide Developers Conference on June 13, where the company is expected to discuss new features coming to its major products. 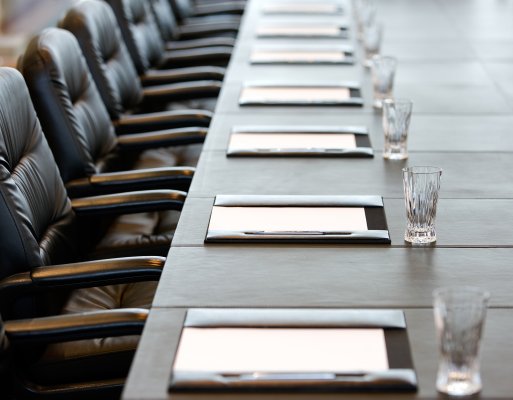 These Are the Best-Liked CEOs in the Country
Next Up: Editor's Pick