A Florida Alligator Was Spotted With a Body in Its Mouth. Now Police May Have Caught It

Florida police on Wednesday captured a 9-foot-long alligator after witnesses spotted a gator with the body of an unidentified man in its mouth on Tuesday, officials said. A local medical examiner discovered human remains in the animal’s stomach a few hours after it was captured.

Police found the gator in the same lake where Lakeland police responded after receiving a call Tuesday afternoon about an alligator had a body in its mouth. The animal let go of the body and swam away shortly after officers arrived. Officers then retrieved the body.

Police believe the body was likely decomposing in the water for more than one day, and did not appear to be recently killed. Lakeland Police Sgt. Gary Gross told NBC that the identity of the man is unknown, and that there have been no reports of missing persons in the area.

The Florida alligator incident is the second of its kind in the past two weeks, the Miami Herald reports. Two alligators were found eating a corpse in late May near the Everglades. 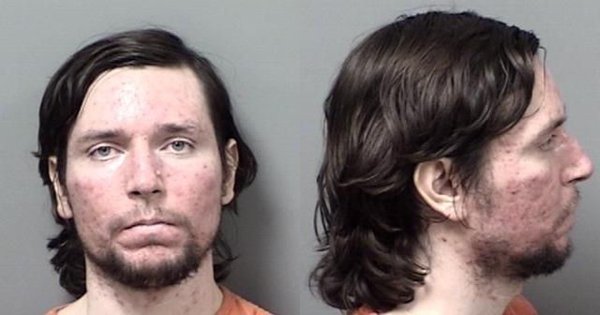