The sea just might be watching you. By training fish to spit at photos of human faces, a new study has found that one species of tropical fish has the ability to distinguish one face from another.

The study, published Tuesday in Scientific Reports, discovered archerfish are able to recognize faces with a fair amount of accuracy. Because fish lack a neocortex—the area of the brain that allows mammals the ability to recognize subtle differences between faces—it was previously considered unlikely that they possessed that ability.

The researchers behind the new study decided to focus on archerfish, which are known to spit jets of water at aerial prey with sharpshooter-like accuracy. With that in mind, researchers showed fish images of faces on a computer monitor above their aquarium, and used food as a reward to train the fish to spit water at the faces that were familiar to them. The fish were able to spot the right face 81% of the time, and their accuracy improved to 86% when the researchers used a set of black-and-white images with a more standardized appearance.

In light of the discovery, researchers said it could be possible that other fish lacking a neocortex could be capable of recognizing human faces as well. 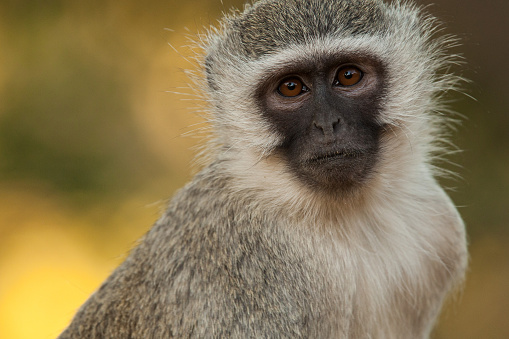