The upcoming season of Homeland will feature a female president-elect, the show’s star, Claire Danes, said on Tuesday.

During a Q&A with executive producer and director Lesli Linka Glatter, Danes said the sixth season will follow the incoming commander-in-chief as she transitions before inauguration day, Variety reported. The Q&A was conducted by Vanity Fair and hosted by New York’s Film Society of Lincoln Center.

Danes said the character is not intended to be modeled after Hillary Clinton, who this week became the first female presumptive nominee of a major party, but rather is a composite of multiple candidates who have run for president.

Danes said the show’s president-elect “challenges the norms [and] is a little scary for that reason,” Variety reported.

The sixth season premieres in January. 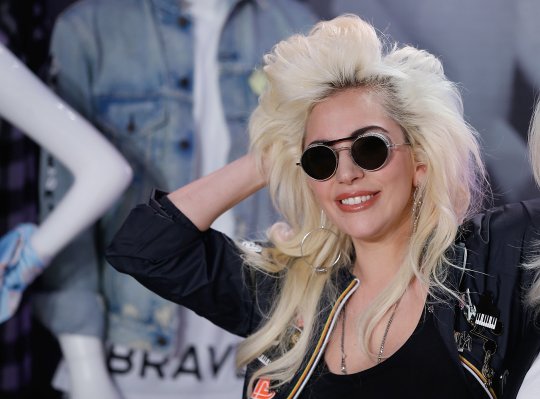 Lady Gaga Says Her Public Persona Is a 'Separate Entity' From Her True Self
Next Up: Editor's Pick