Read President Obama's Eulogy for His Friend and Adviser

President Obama gave the eulogy for a law-school friend who advised him in the White House and died while waiting two years for a Senate vote to confirm her as ambassador to the Bahamas.

Cassandra Q. Butts, 50, died of undiagnosed leukemia at her home in Washington, D.C., on May 25. She was a member of an informal group of Obama advisers sometimes called the “Sisterhood” and served at one point as deputy White House counsel.

Her appointment as ambassador was blocked for more than 820 days by Republican Sens. Ted Cruz and Tom Cotton over unrelated political disputes with the President. 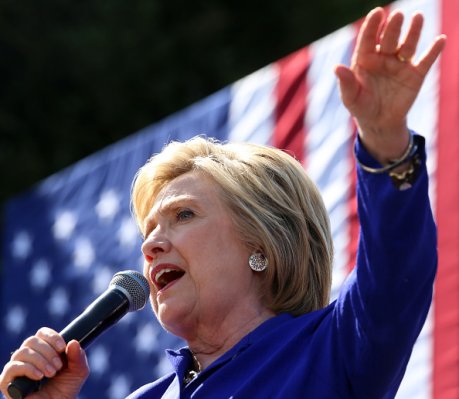