I must admit I hadn’t really followed the case of Brock Turner, the former Stanford University swimmer whose six-month sentence for a rape charge has caused outrage all across America. So when my friends started blowing up my cell phone with breaking news accounts of his sentencing, I didn’t immediately understand why there was such a fuss.

Don’t white male star athletes always get the benefit of the doubt? Since when has rape ever been taken as seriously as it ought to be? Haven’t the rich always been able to afford more freedom than the rest of us? Do you really believe justice is blind? Justice apparently sees well enough to distinguish between those who get locked up or let go, those who get slapped on the wrist or get the book thrown at them, and those who get to live or not. If there is justice for all, it’s certainly not equally distributed.

Let’s be honest: our system of jurisprudence is dysfunctional, and this was my starting point when I first glanced at the alerts pinging on my phone.

Then I read the account of what happened the night Turner sexually assaulted a woman. An unconscious victim. I wanted to throw up.

Who does that? And gets away with six months and probation? Would a black or brown male perpetrator who wasn’t on the swim team at his private university have gotten that sentence? What happens if, 50 years from now, this kid ends up as a rich and famous actor who has done this almost 60 times?

“Out of the abundance of the heart, the mouth speaks,” so how could his father have uttered those words? He has since clarified his comments, saying he was not referring to “sexual activity” but rather “a 20- minute period of time.” But does he really believe that rape is just another random human act? Does he not understand that sexual assault is against the law regardless of social class, race, gender or any other factor? And that his son was convicted of it, on three felony counts?

Nonetheless, for a moment, I didn’t know what to be more incensed and insulted by — the sins of the son or the condescension of the father. Apparently, father doesn’t always know best.

Reading the news accounts, I thought of my parents, who used to (and still do) remind me often, “Tavis, we’re with you when you’re right.” I never took that to mean that my parents would abandon me if I ever made a mistake, because God knows I’ve made plenty of them, and my parents have never given up on me. But it was always made abundantly clear to me that if I was wrong, I could not expect my parents to condone my bad behavior. I learned that in grade school when my mom and dad would come to parent-teacher conference. All of my instructors were clear that my parents wanted to be contacted immediately if said teacher ever had a moment’s worth of trouble out of young Tavis.

Consequently, I cannot imagine any circumstance under which my parents could ever be so dismissive of such a brutal crime committed by their son. We love you, Son, but if you do the crime, you do the time.

Too much privilege can be poisonous. When kids grow up getting what they want, when they want it, and not asking or waiting to get it, they’re on their way to delinquency and debauchery at some point. And then, when it’s too late, the father stands up in court after a lifetime of accommodation, to tell a judge that his son is a great kid who shouldn’t be judged by “twenty minutes.”

Incredibly, Judge Aaron Persky bought the appeal of Turner’s father and only meted out a six-month jail sentence with probation. Judge Persky went on to say that, “A prison sentence would have a severe impact on him.” Really? On him? What about her? There is now a petition fast gaining steam to recall Judge Persky, so we shall see.

Too many fellow citizens are subjected to injustice almost daily. For them, what stings most is justice.

This one is unconscionable, unacceptable, unbearable.

Justice can no longer keep her eyes wide shut. 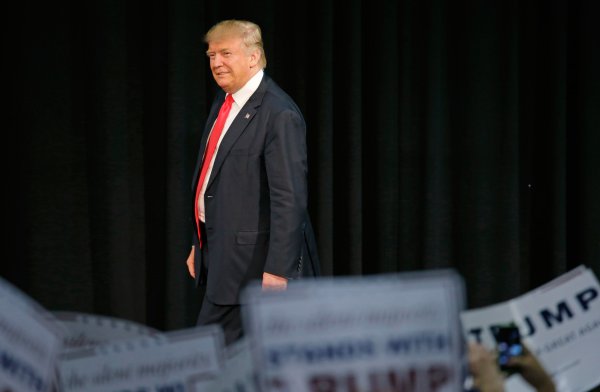