The Cincinnati Zoo reopened its Gorilla World exhibit on Tuesday, more than a week after Harambe the gorilla was shot and killed to protect a young boy who fell into the gorilla’s enclosure.

The exhibit now features a newly constructed, taller barrier than the one the 3-year-old boy was able to get through last month. The zoo built the new barrier to add another layer of protection to prevent the public from accessing the gorilla habitat, which now also has new surveillance cameras.

“Our exhibit goes above and beyond standard safety requirements, but in light of what happened, we have modified the outer public barrier to make entry even more difficult,” Thane Maynard, director of the zoo, said in a statement.

The habitat’s reopening comes a day after the Hamilton County Prosecutor’s Office announced it would not pursue charges against the young boy’s mother. 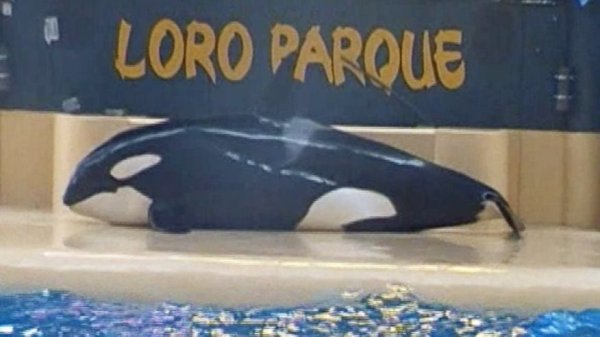 This SeaWorld Whale Appeared to 'Beach' Herself. Now Activists Say She Wanted to Die
Next Up: Editor's Pick