The Greatest, Over TIME

When Muhammad Ali first appeared on the cover of TIME in 1963, he was still Cassius Clay. Although he had won an Olympic gold medal, there were few signs he would become, in many ways, a bigger legend outside of the ring. He was the subject of three more covers over the next four decades. Here is an excerpt from that 1963 cover story:

Dreams came easy in Louisville’s West End. “Why can’t I be rich?” Cassius once asked his father. His father touched him on one pecan-colored hand and said, “Look there. That’s why you can’t be rich.” But at 12, Cassius got his “wheel.” It was a shiny $60 bicycle, and he proudly pedaled off to a fair at the Columbia Gym downtown. When the show was over, the bike was gone. In tears, Cassius sought out policeman Joe Martin. “If I find the kid who stole my bike,” he said, “I’ll whup him.” Martin told him that he’d better learn how to box before he went out looking for a fight, and offered to let him join the boxing classes he ran in the gym.

Cassius never did get his bike back. But six weeks later, he got in a ring with another 12-year-old, a white boy, and beat him. Then he knew everything was going to be all right. The salesmen in the Cadillac showroom downtown got a big laugh at the little Negro, face pressed against the glass, gazing wistfully at the glittering cars inside. “All Cassius talked about was money–turning pro,” says Martin. “At first, I didn’t encourage him. A year later, though, you could see that little smart-aleck had a lot of potential.”

Cassius skipped rope for hours to toughen his legs, flailed away at a heavy bag to put power into his punches, sparred with his own mirrored image to quicken his timing and reflexes. There was one terrifying moment at 15, when he flunked a prefight physical. “Heart murmur,” said the doctor. But nothing came of it. Cassius rested for four months, then started fighting again. On weekends, he wandered about like a nomad, taking on all comers in amateur tournaments all across the U.S.

Cassius’ permanent record at Louisville’s Central High School lists his IQ as “average,” but when he graduated in 1960, he ranked 376th in a class of 391. He only got into trouble once. He hit a teacher with a snowball and was called to stand up before a disciplinary board. He was terribly sorry, he said. Then he calmly told all three of them he was going to be the heavyweight champion of the world.

This week’s cover story is written by Robert Lipsyte (far right), an award-winning author and veteran New York Times journalist who has covered Ali throughout his career. Lipsyte has also written a 96-page, softcover book for TIME, which includes more historic images and memorable moments from Ali’s life. Look for it in stores and online at Amazon. 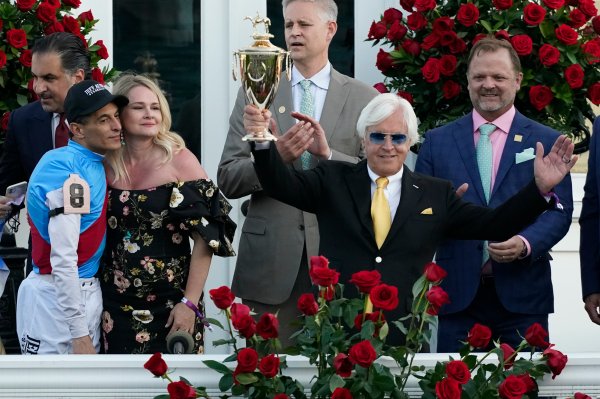