Watch a Weather Reporter Give a Magical Harry Potter-Themed Forecast

As a prelude to opening night of Harry Potter and the Cursed Child — the new West End play based on J.K. Rowling’s book series — a U.K. weather reporter gave a forecast chock-full of wizarding world puns. Channel 5’s Sian Welby appeared on Tuesday morning’s episode of Capital Breakfast to present her magical projection for the week ahead in London. “Time to Quidditch that winter coat and embrace the good weather,” she said as the Harry Potter movie score began playing in the background. “However, with all the heat at the moment, it doesn’t take a philosopher to predict that in between some other sunny spells, a few showers will Slytherin.”

Welby is known for her punny broadcasts, having delivered both Star Wars and Batman v Superman-themed updates in the past. 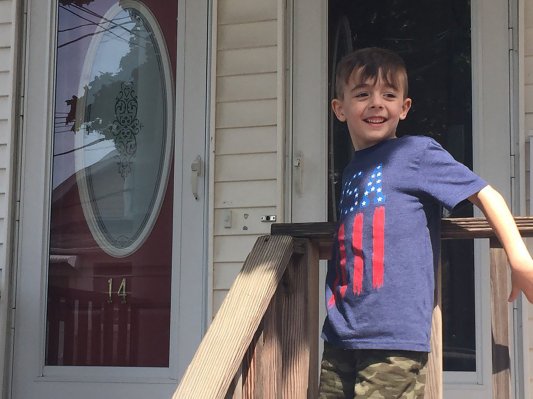 A 6-Year-Old Boy Called 911 Because His Dad Ran a Red Light
Next Up: Editor's Pick