Minnesota’s governor has proclaimed June 7 as “Prince Day,” honoring the late pop star’s legacy on what would have been his 58th birthday.

The “Purple Rain” singer died in his home in April from an accidental overdose of the opioid fentanyl.

Prince’s love for Minnesota and for his hometown, Minneapolis, were well known in the state.

Minnesota Gov. Mark Dayton’s official proclamation declaring “Prince Day” described the star as the creator of “the Minneapolis sound,” which contributed “to Minnesota’s worldwide prominence and its economic growth.” The proclamation encourages Minnesotans to wear purple to honor “The Purple One’s enduring legacy.”

Minnesotans won’t be the only group to celebrate Prince’s birthday—the Rock and Roll Hall of Fame in Cleveland was set to host a “Let’s Go Crazy” dance party on Tuesday, the Cleveland Plain Dealer reported. 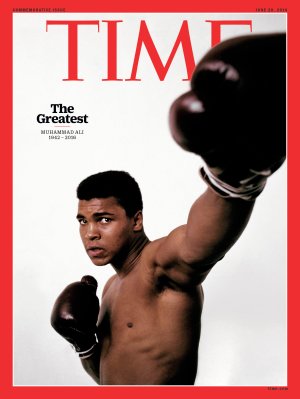 Live: Tribute to the Greatest
Next Up: Editor's Pick