Harry Potter and the Cursed Child is Already a Success. But No One Has Seen It Yet

The two-part play of Harry Potter and the Cursed Child is already proving to be a success among fans although its script has not been published and previews of the play begin on Tuesday.

The eighth Potter story written by J.K. Rowling, playwright Jack Thorne and the play’s director John Tiffany is due to be released July 31. Despite that, the book has garnered the high rating of 4.47 out 5, and thousands of reviews on book review site Goodreads. It is arguably a success without a single critic or reader having turned a page.

The Pottermania has been hard to miss in the lead-up to London’s preview of the first part of Harry Potter and the Cursed Child on Tuesday night. The Observer reports that sales broke records last year, selling 175,000 tickets in 24 hours of their release. According to the Telegraph, tickets are now sold out till May 2017 and resale sites are reportedly flogging seats for around $1,000.

Little is known about the plot of the Cursed Child, which picks up 19 years after the end of the original series. with a middle-aged Potter working in the Ministry of Magic. His son, Albus, has a big role where he is “struggling with the weight of a family legacy he never wanted,” according to Pottermore, he and his father will learn that “sometimes, darkness comes from unexpected places”. 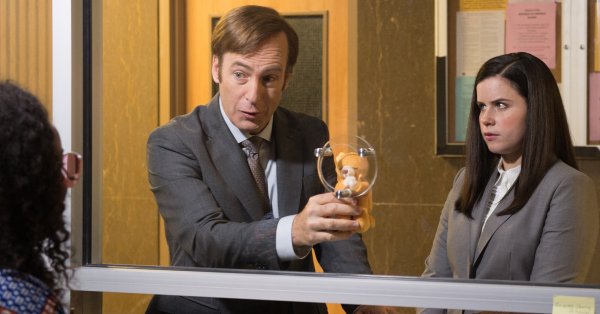 Here Are the Best TV Shows of 2016 So Far
Next Up: Editor's Pick