Swedish pop sensation ABBA reunited on Sunday to celebrate the 50th anniversary of the group. Agnetha Faltskog, Bjorn Ulvaeus, Benny Andersson, and Anni-Frid (Frida) Lyngstad all appeared at a party at the Berns Salonger hotel in downtown Stockholm.

According to Expressen, they played “Me and I” and waxed poetic about the influence their group had on pop music. No videos have emerged form the performance but photos can be seen below.

This mini-performance follows the band’s first reunion of the year, when they gathered in January to celebrate the opening of Mamma Mia! The Party in Stockholm. (That marked the first time they had been photographed together since 2008.) But Abba haven’t performed together in concert since 1986. 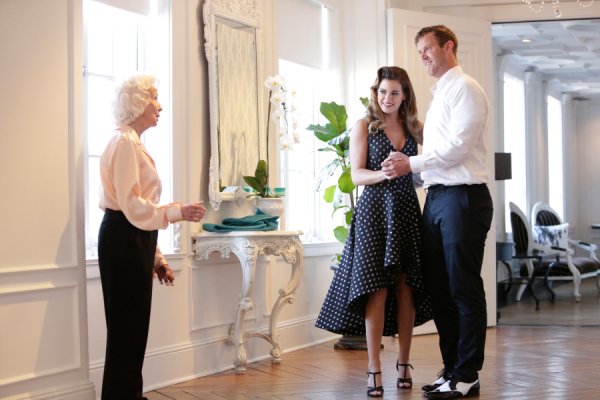