A court in Delhi convicted five men Monday for the gang rape of a Danish tourist in 2014.

The 51-year-old woman was sexually assaulted and robbed at knifepoint on Jan. 14, 2014, after losing the way to her hotel, reports Agence France-Presse. Nine people were accused of the crime, including three minors who are being tried in juvenile court. One of the accused died in February, according to the BBC.

“I pronounce all the accused guilty,” additional sessions judge Ramesh Kumar told the court, adding that the five — ages between 22 and 27 — will be sentenced on Thursday.

Following the brutal gang rape and subsequent death of a student on a Delhi bus in 2012 — a case that sparked mass protests, generated global headlines and stirred a nationwide debate on violence against women — India introduced strict new antirape laws. The minimum punishment for gang rape is 20 years in prison with a maximum sentence of life in jail. 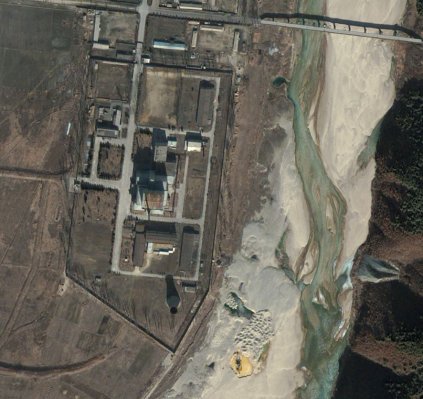 North Korea Could Be Making Plutonium Again
Next Up: Editor's Pick