The International Atomic Energy Agency (IAEA) believes that North Korea has reactivated a processing plant producing material that could be used to make a nuclear weapon.

The director general of the U.N. nuclear watchdog, Yukiya Amano, raised concerns about the resumption of activities at the Yongbyon nuclear reactor, which Pyongyang said in 2013 it would restart, reports Reuters.

A test of what was believed to be a nuclear weapon in January drew international condemnation, including tougher sanctions adopted by the U.N. Security Council in March. But Kim Jong Un, the Supreme Leader of the Democratic People’s Republic of Korea (DPRK), has ordered officials to push ahead with developing nuclear weapons.

The Vienna-based IAEA — which monitors North Korea’s nuclear program using satellites — said the main reactor, centrifuges that can enrich uranium and a reprocessing facility all appear to have been restarted at Yongbyon. Reprocessing involves obtaining plutonium from spent reactor fuel.

“It is deeply regrettable that the DPRK has shown no indication that it is willing to comply with the Security Council resolution adopted in response to its nuclear test earlier this year,” Amano said at a board meeting Monday. 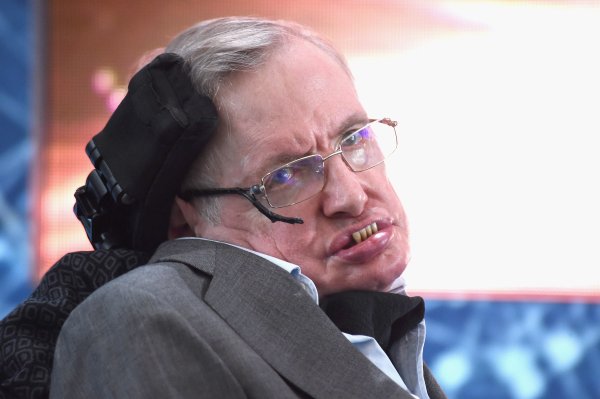