Trump said Judge Gonzalo Curiel should recuse himself from the case because he is of Mexican heritage, and because Trump has made vitriolic statements about Mexicans and promised to build a wall on the Mexican border, he believes Curiel could not be impartial in his judgment. Curiel has declined to comment on the case, but leaders across the political spectrum have spoken out in favor of the judge.

Schwarzenegger appointed Curiel to the bench himself in 2007, and the judge was later appointed to the federal bench by President Obama. Schwarzenegger spoke out on Twitter on Monday, calling Curiel an “American hero”:

Other Republicans who have sided against Trump in the matter include Ohio Gov. John Kasich, Senate Majority Leader Mitch McConnell and Former House Speaker Newt Gingrich.

Schwarzenegger will appear as the host of Celebrity Apprentice, a role created by Trump, later this year. He told the L.A. Times that he had voted for Kasich in the California primary in a mail-in ballot. 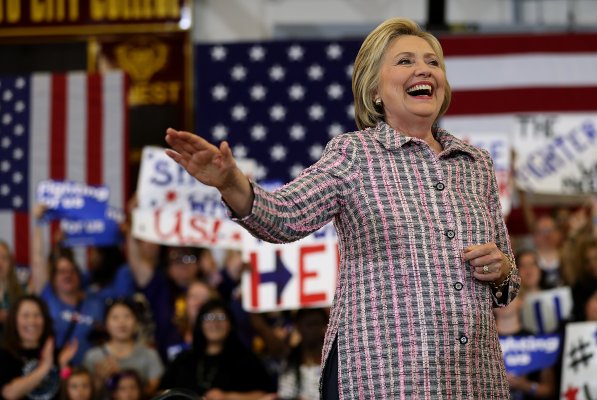 Clinton Clinches the Nomination
Next Up: Editor's Pick