A Florida woman is keeping the baby girl she put up for adoption after the adoptive mother fled seconds after seeing the child had been born with a rare birth defect.

When Christina Fisher of Fort Walton Beach, Florida, found out she was pregnant last year, she knew she wasn’t in a position to raise a child by herself. The 36-year-old described herself as “basically homeless” to the Northwest Florida Daily News.

She also said she had already raised an 18-year-old daughter and wasn’t prepared to raise another. And the baby’s father was not in the picture.

So, Fisher made the difficult decision to put her unborn child up for adoption, finding a family in Georgia who could give her child a better life. But when she gave birth on January 11, the adoptive mother fled the hospital just seconds after seeing that Fisher’s baby girl, Abigail Lynn, was born with facial deformities.

“I let [the adoptive mom] take the other wristband into the NICU,” Fisher told the paper. “She came out crying and left the hospital. We never heard from them again.”

After the adoptive mother fled, Fisher said she “took it as a sign that she was supposed to be mine. And now, she is my heart.”

Fisher said she’s thankful the adoptive family made the choice it did, allowing her to keep her daughter.

“I’m not a religious person at all, but I know when something is smacking me in the face,” she said. “I just knew I would never be able to give her up. I would always be wondering if they were taking care of her properly.”

Abigail may need cochlear implants when she gets older, but because the condition does not affect the brain, she should be able to have a typical childhood.

“There’s doctors with Treacher Collins, even a male model,” Fisher said. “She may need reconstructive surgery, but she’ll be able to lead a perfectly normal life.”

Now, Fisher and her baby are living with a friend in a two-bedroom apartment. She’s working at a fast food restaurant to support her newborn daughter. While she’s thankful to the adoptive family, she doesn’t plan on telling her daughter about what might have been.

“That kind of rejection from someone so shallow … she doesn’t need to know about it,” she said. “They missed out on the most amazing baby in the world.” 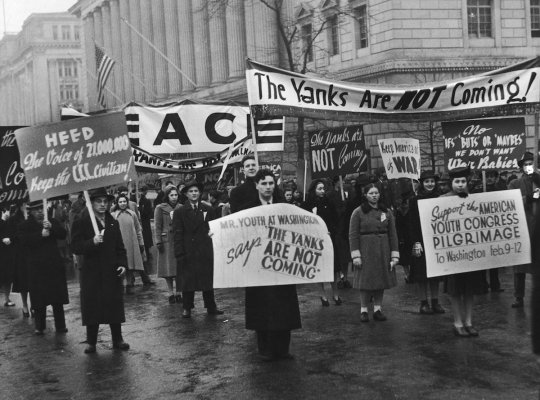 The Generation Gap That History Forgot
Next Up: Editor's Pick