This year’s Miss USA pageant garnered plenty of attention with the crowning of Army Reserve Officer and Miss District of Columbia Deshauna Barber—yet much of the buzz around the competition is surrounding another contestant.

During the “final question” round of the pageant for the remaining five contestants, Miss Hawaii—that’s Chelsea Hardin—was asked by judge Laura Brown what her vote would be in the presidential campaign.

“If the election were held tomorrow, would you vote for Hillary Clinton or Donald Trump for president,” Brown asked. “And why would you choose one over the other?”

The question was met with boos from the live audience at the competition, after which Hardin responded graciously, trying to answer the question diplomatically.

“All I have to say is: It doesn’t matter what gender, all we need in the United States is someone who represents those of us who don’t feel like we have a voice,” she said. “Those of us who want our voices heard. We need a president to push for what is right and push for what America really needs.”

Online, viewers had plenty to say about the personal and private question being asked—especially since Hardin, who was named first runner-up, could have faced bias from judges with her answer.

Some viewers sounded off on the invasive nature of the question. 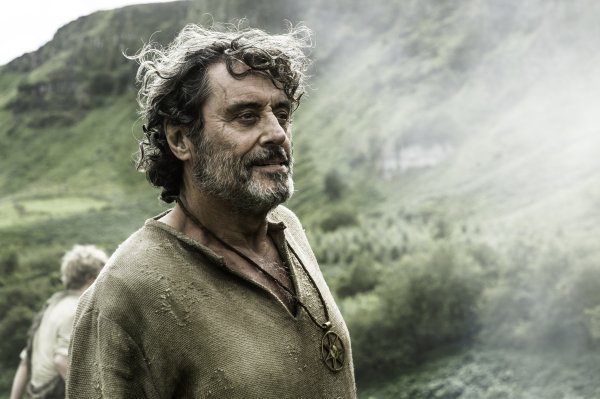 Game of Thrones May Finally Be Introducing a Long-Awaited Character
Next Up: Editor's Pick